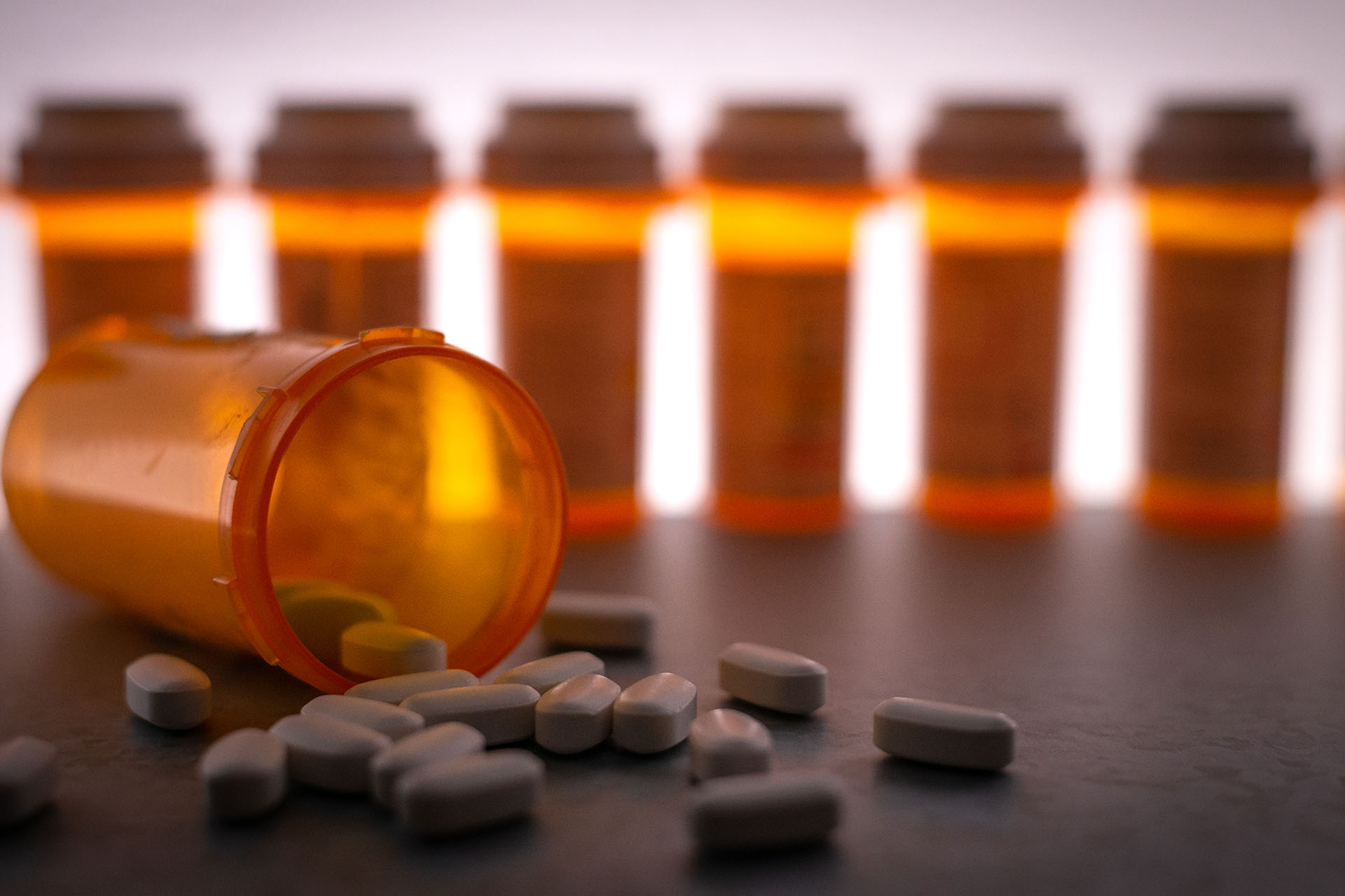 Ventus Pharma is offering a high return on investment Pharma franchise business opportunity in all the major cities of Andhra Pradesh reach out to us by calling us at +919216504338 or sending us an email at girjesh@ventuspharma.com

Andhra Pradesh GDP is approximately Rs. 10.19 Million with per capita of 188,480. The state of Andhra Pradesh is among the top 10 largest states of India with a population of approximately 50,000,000. The economy of the state is mainly based on the Agriculture sector. However, the govt. Has invested heavily in the infrastructure. This leads to progress in the manufacturing and industrial sector in the textile, automobile, and pharmaceutical sectors. Therefore, Andhra Pradesh has many manufacturing plants of the biggest companies.

In addition, Andhra Pradesh is the hub of Information Technology as well as Biotechnology. There are 13 districts in total with the major cities such as Visakhapatnam, Vijayawada, Tirupati, Kakinada, Rajahmundry, Nellore, Eluru, and Kadapa.

The main working principle of a PCD Pharma franchise is that the distributors of a particular area work with medical representatives. these representatives visit their local doctors and hospitals and introduced the medicines to the staff of the main doctor working there. So you will enjoy the distribution and promotional rights of the particular brand of Pharma range.  Especially in PCD, there will be no target to achieve both monthly or quarterly. Now, let's discuss the advantage of investing in the Pharma franchise with Ventus Pharmaceutical Private Limited -

Ventus Pharma is an ISO Certified company that has a long list of GMP AND WHO-certified Pharma ranges. The company has divisions that fully focus on different ranges covering all the demanded products in the market -

A - Yes, Pharma Franchise is one of the highly profitable in Andhra Pradesh.

Q - Are you offering monopoly rights to the franchise holder?

A - Yes, Ventus Pharma is offering monopoly rights of distribution to the franchise holder.